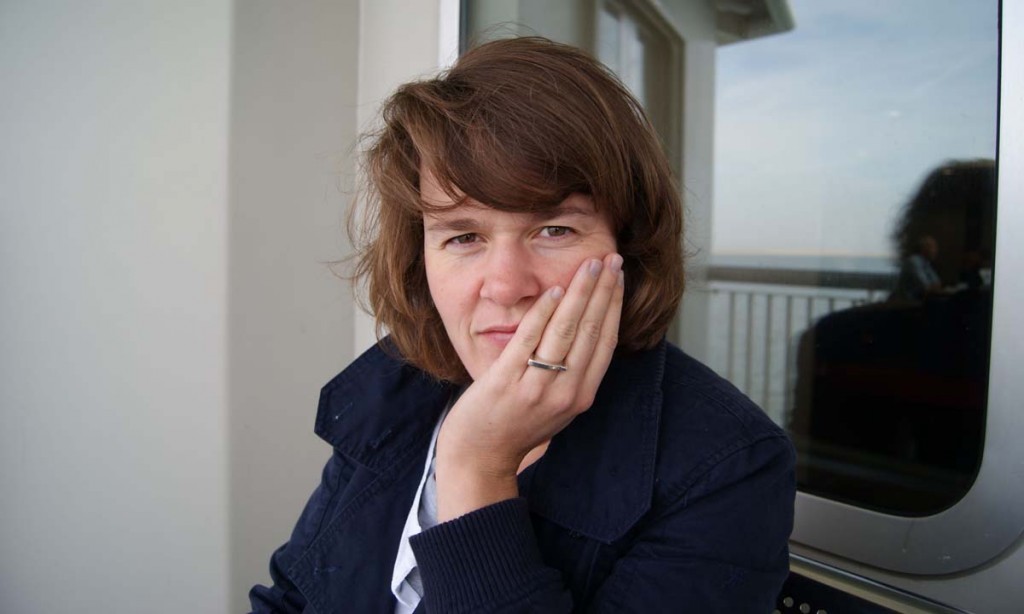 This is me … on the boat to Texel, my favorite Dutch Island.

In april I, Freekje Savenije, started this personal blog prior to the Hope Exchange Programme to the UK. Because I like to share my experiences with you, my colleagues, friends and family. In the month of May I will represent the Spaarne Gasthuis in the Birmingham Children’s Hospital.

In 2008 I started working in the Spaarne Ziekenhuis as a manager Hotel Services, responsible for the kitchen, the service employees, restaurants, reception and callcenter. Besides leading, coaching and supporting the teamleaders, I introduced Planetree in the different departments, implemented a new hospitality concept, did several efficiency projects, rebuilt the staff restaurant and participated in several tenders (coffee / food). When I returned from a period of severe illness in 2013, some departments changed and my responsibility shifted to the logistic departments (warehouse, transportation, post) in stead of the reception and callcenter. Just recently I changed jobs and became a sustainability coordinator in the new Spaarne Gasthuis, a merger of the Spaarne Ziekenhuis and the Kennemer Gasthuis.

Born in 1976 and raised in Twello, a small village in the east of the Netherlands. I ended up in Haarlem in 2003 and still live in the city centre of this nice town, with my husband and black cat.